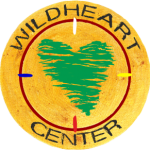 It started with a crisis – an early midlife crisis

In 2004, Peter experienced his own midlife crisis, triggered by a burn-out situation. He discovered that his social network and family did not understand what was going on in him, and he felt alone with these new challenges. At this point, it was very valuable for Peter to meet people who were or had been in a similar situation.

Later, Peter realized that the crisis was, in fact, a great opportunity

This was the sprout to a dream of creating a forum where people in midlife crises can share and exchange experiences, seek knowledge and inspiration or just find fellowship with people in the same life situation or with similar experiences. This dream came true, when the internet platform “Midlife-Chance.com” went live.

Partly parallel to this, in the year 2008, a very special meeting took place in Canada. Birgitte and Peter met, fell in love and since then, we were two in this project, each of us in their own area.

During the process of creating Midlife-Chance, our desire to also support people directly, and not just online grew. At the same time we saw more and more clear, where the root of people’s crises and stress lays. We noticed, that the people we spoke, all had one thing in common: The experience that their lives were not as they wanted it to be. They were lackeing something. What used to be satisfying was no longer satisfying, what used to make sense no longer made sense. All this led to stress, depression, divorce, illness, burnout etc.

We found out that what pushed these people, sometimes so hard that they fell, was their resistance to the essence they were made of, and which refused to be locked away anymore. It was the struggle itself that turned into the crisis. The fight against their “Wild Heart”.

Wildheart Center was establised in 2012, with the goal of guiding and supporting people in rediscovering their wild heart and thus letting it guide their lives. At present we are located in a house in Them, Denmark, but the dream is a place in nature where there is space and tranquility for larger workshops and retreats.

It might seem like a big detour that led us from Denmark (Birgitte) and Germany (Peter) to our first meeting, among the Blackfoot Indian Nation in Canada, but it is precisely these winding roads that have given us and Wildheart-Center depth and vitality. They have taught us humility and confidence that what is to come will come in exactly the form and at the time that serves everyone best. 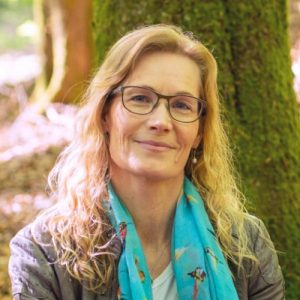 Oups, nothing here so far.
I am working on it. 🙂 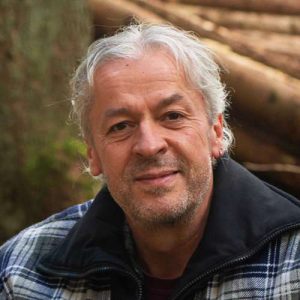 Imagine me as a chameleon soul with many talents and a big big heart. I am an impulsive, very sensitive person with a good intuition, a strong connection to my heart as well as a healthy connection to my spirituality. None of people’s boxes are big enough to categorize me into. 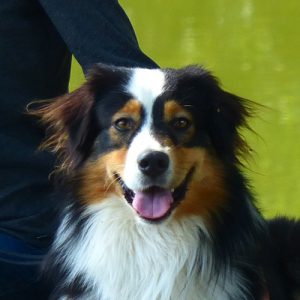 I am an Australian Shepherd and the undercover leader of Wildheart-Center. I am the alert post of the place and at the same time the kindest being you can imagine.
The only thing I do not understand are people who do not like me or who don’t want to cuddle me. My core competences are pure happiness and undconditional love.